All the things you never knew about the Ever Given 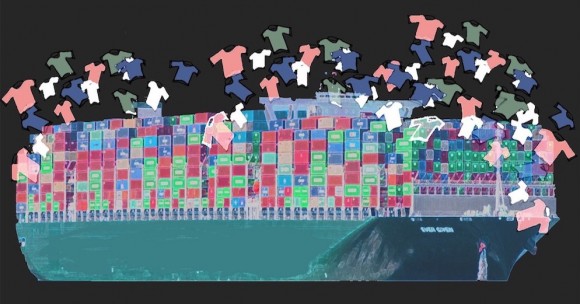 When it was freed after six days, 400 vessels were waiting at either end of the canal.

Another bunch of ships travelling between Asia and Europe had given up entirely and taken the long route around southern Africa instead, taking an extra eight or nine days.

You can see the route on this excellent map from Vessels Value, published by the BBC.

About $50 bn of global trade was delayed. And the Egyptian government is claiming damages from the Ever Given’s owners that could run to a billion dollars.

To write to us on Letter, the debating site for thoughtful people, click here 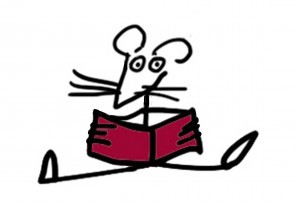 Receive updates when we publish new content along with other exclusive bits and pieces.

Login with Facebook
If you are registered you can login using your credentials:
Not a member yet?